4 Reasons to Keep Quiet Around the Police 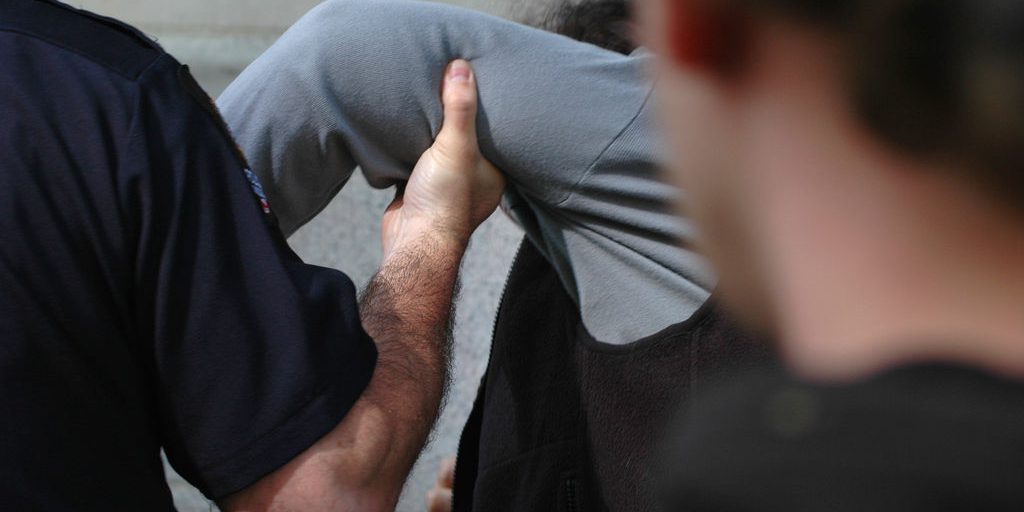 Although law enforcement fulfills the vital role of protecting communities from crime, finding yourself on the receiving end of their work often requires individuals be vigilant and aware of the consequences of cooperation. Here are 4 Reasons to Keep Quiet Around the Police and keep yourself safe later.

Police officers simply do not have the time to interrogate those they feel are free of wrongdoing when a situation occurs which requires police action. As a result, if you find yourself being questioned by the police, it’s reasonable to assume that one of three things is going through their head:

• You have committed a crime

• You are about to commit a crime, or

• You know someone who has already, or is about to commit a crime

All three of these scenarios put you at risk of being implicated in criminal activity one way or another. In these situations, the role of the police shifts to that of an interrogator actively attempting to rouse a confession of wrongdoing from you either directly or indirectly through a line of carefully targeted questioning.

Fortunately, there are legal footholds built into the law aimed at protecting those who face questioning by the police which helps to prevent an individual from implicating themselves in a crime.

As a steadfast rule, you should always refrain from speaking with police until you’ve been able to speak with an attorney. This is a basic constitutional right designed to mitigate the numerous risks involved when taking on legal issues without extensive knowledge of the law––take advantage of it.

Let’s look at some of the most important reasons why remaining silent around police is the best course of action when facing questioning:

Talking never helps, but can certainly hurt you even if you’re innocent

If the police have invested their energy in questioning you regarding a crime, chances are they have already gathered some piece of evidence that warrants your arrest regardless of whether or not they make it known to you. At this point, your arrest is inevitable and should be viewed as such. By questioning you beforehand, the police are only attempting to substantiate their case by squeezing some kind of confession from you.

Don’t believe you can employ some kind of charm or persuasion strong enough to convince them to let you go––everything you say is only putting you at a further disadvantage.

Even if you wish to confess, it’s better to do it later

If your actions prompt you to seek a guilty plea, doing so during an initial arrest is without a doubt the worst place and time to do so. Without a legal counsel, confessing to police makes their case absolutely concrete without the possibility of a beneficial concession.

The far better option, even when guilty, is to remain silent during the arrest and wait for a lawyer to oversee the next step of the legal proceeding. More often than not, a lawyer can arrange a deal be put in place whereby the defendant is granted a lesser punishment in return for accepting responsibility.

Admitting guilt to a police officer will award you nothing in return while possibly leading to an even harsher punishment you might have received otherwise since the case against you has been made solid thanks to your confession.

Giving your story to police can lead to misunderstandings and inconsistencies

Even in situations where you are completely innocent, the stress of police interrogation in the moment can prompt some people to be overzealous in asserting their innocence by overlooking things that seem insignificant in order to absolve themselves from the situation completely.

This sometimes comes in the forms of “white lies” which may seem insignificant at first, but can come back to implicate you during court. When prosecutors notice inconsistencies, it’s very easy for your credibility to be destroyed when you’ve shown to have lied to police officers.

Nine times out of ten, police assure those they question that they would be “better off” if they came clean immediately––implying the consequences would be less harsh by simplifying the legal process and making their job easier. These enticing propositions are vague for a reason: they’re completely unsubstantiated.

Regardless of what an officer says, police lack the authority to cut deals, give immunity, or form some kind of plea agreement. It’s simply another rhetorical tactic used to gather confessions from people as quickly as possible. Never agree to such propositions no matter what an officer promises in return. Hiring an attorney to evaluate your case and craft a suitable defense strategy is always the best option when faced with legal hurdles.

The best way to avoid police questioning is to ascertain whether or not you’re being arrested or detained in the first place. If the officer answers “no” to either, you are free to walk away.

For a free initial consultation with a Beloit Bankruptcy Law or Rockford Bankruptcy Law attorney, contact The Fitzgerald Law Firm today. We recognize that not everyone is capable of meeting during traditional business hours—let us know a time that’s convenient and we’ll do our best to accommodate you.