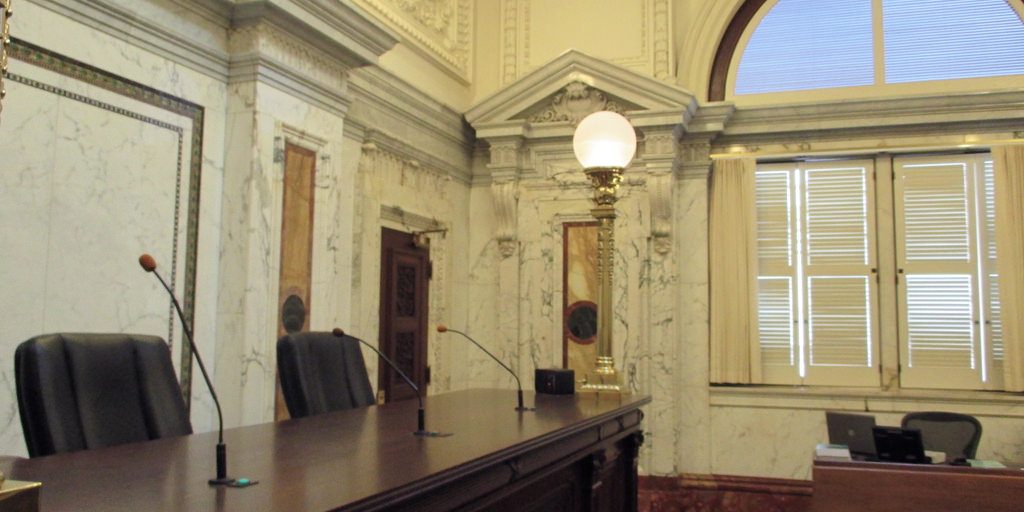 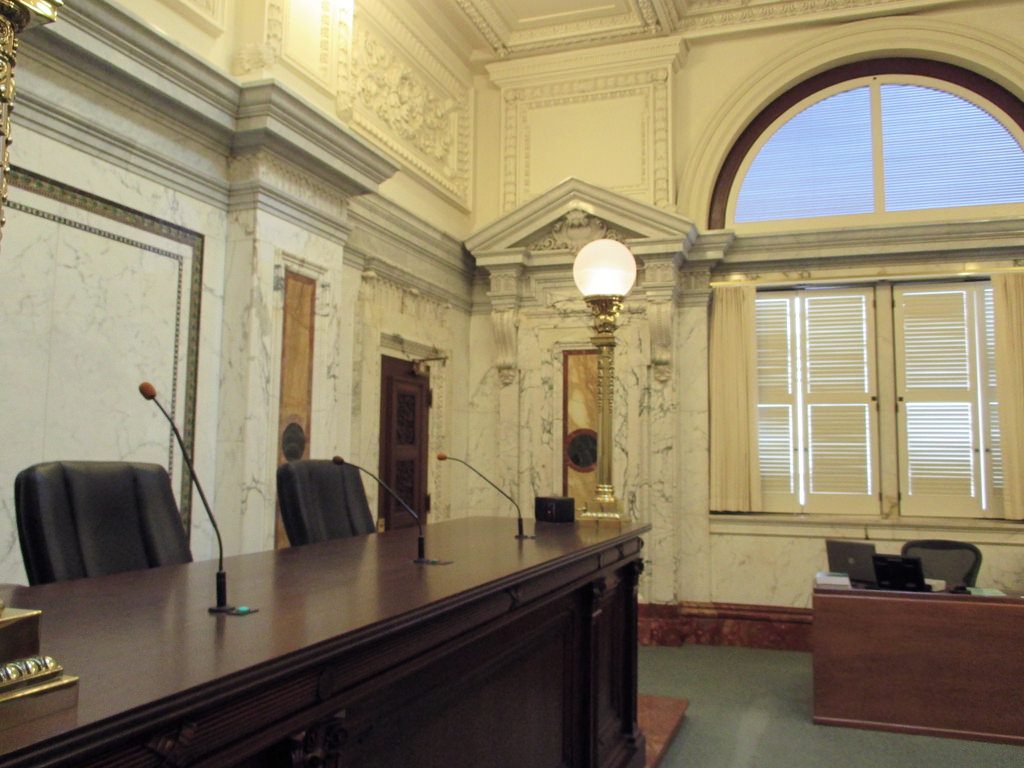 Wisconsin wage garnishment law is in place to limit the amount that can be garnished from you wage. Generally speaking, creditors are only able to take up to 20% of your wages, but more can be possible depending on the specific kind of debt you owe.

An Introduction To Wage Garnishments in Wisconsin

Also sometimes referred to as a “wage attachment,” wage garnishments are orders handed down by a court or government agency and sent to your employer. This order requires the employer to withhold a given amount of money from each paycheck to be sent to your creditor.

Within each state’s garnishment laws are rules that apply to various kinds of debt people can incur. Legal limits are set on how much of your paycheck a creditor can ultimately garnish.

For most kinds of debt, creditors must first obtain a judgment from a court explicitly stating the debt. However, there are exceptions to this rule that are very important to be aware of.

Wages can be garnished without a court’s judgment for:

What limits does Wisconsin law impose on wage garnishments?

To prevent creditors from leaving debtors in financial ruin with enough left over to cover basic living expenses, Wisconsin, along with other states has imposed limits on how much can be taken.

Whichever amount is less is regarded as the limit you can be garnished.

How can Chapter 7 bankruptcy stop my wage garnishments?

The moment you file for Chapter 7 bankruptcy in Wisconsin, you’re immediately protected by automatic stay imposed by the filing. While most wage collections are prohibited, some––such as child support––will not be prohibited.

It’s vitally important to realize that creditors can request the court to lift the stay under certain circumstances. Common situations where this occurs include:

– Instances where the creditor holds a non-dischargeable debt such as child support, or alimony and would like to collect on it.

– An eviction from your landlord due to failed payments

– Instances where you’re already delaying payments to creditors due to a Chapter 13 bankruptcy.

It’s also essential to understand that you may be denied a stay or be given a shorter one if you’ve filed for bankruptcy in the recent past.

Wage garnishments after the bankruptcy has ended

Since the automatic stay is attached to your Chapter 7 bankruptcy, it ends along with the case. If your bankruptcy ends up discharging the debt that was being collected through wage garnishments, then the creditor is not allowed to continue garnishing your paychecks.

On the other hand, if your bankruptcy is dismissed before a discharge, then creditors are free to continue with wage garnishments.

Reasons to Convert Chapter 7 Bankruptcy to Chapter 13 in Wisconsin
November 2, 2016

What is the Role of a Chapter 13 Bankruptcy Trustee in Wisconsin?
October 31, 2016

Understanding the Role of Bankruptcy Trustee in Chapter 7
October 25, 2016

What to Expect if You Convert from Chapter 13 Bankruptcy to Chapter 7 in Wisconsin
September 30, 2016

How to Save Money When Filing for Bankruptcy and Divorce in Wisconsin
September 26, 2016
Recent Articles
Legal blog Archive
Go to Top