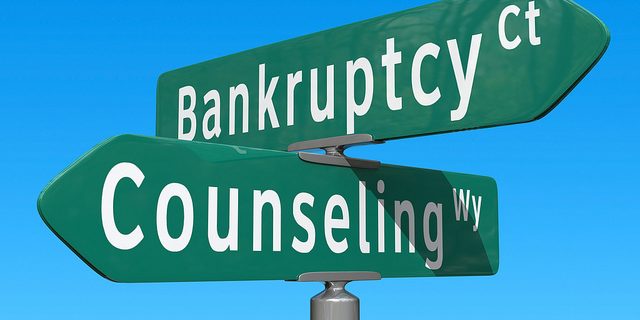 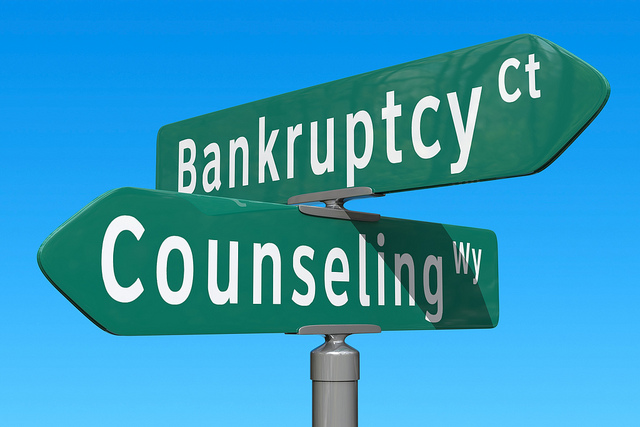 Believe it or not, being broke actually became tougher after new bankruptcy rules came into effect through the Bankruptcy Abuse Prevention and Consumer Protection Act of 2005, a law with plenty of repercussions that debtors will feel for years to come.

Due to reports of too many abusive consumer bankruptcy filings, the law came into effect to reduce the number of bankruptcy filers who could have repaid their debt through the alternative options. While there are some bright features about the new law the overall picture seems to be grim, especially for all those in deep credit card debt.

Filing Chapter 7 bankruptcy is now harder for some people as high-income filers now need to pass the means test or might have to repay a certain portion of their debt through Chapter 13 bankruptcy.

Read on the concerns of this article to know more on the changes to the bankruptcy law.

The vital changes to bankruptcy brought into effect in 2005

Before the new bankruptcy laws were passed, debtors could choose the kind of bankruptcy that they would file. Most of them chose Chapter 7 bankruptcy over Chapter 13 as the former provided a discharge of debts and gifts the petitioner with a brand new life. The law passed in 2005 prevents some filters with debtors who earn higher income from taking resort to Chapter 7 bankruptcy.

Is your income high enough to repay debts through Chapter 13?

Under the new rules, the first step taken to figure out whether or not you can file Chapter 7 bankruptcy is to determine your monthly income against the average income for a household in your state. If, after calculation, you see that your income is less than that, you can easily file Chapter 7 bankruptcy. But if it is more than the median income, you might have to repay the debts through Chapter 13 bankruptcy.

After doing this math, if your income is below a certain specified level, you may file for Chapter 7 bankruptcy. In case of any miscalculations, ask an experienced bankruptcy attorney to be sure about the results.

Do you need to go through a counseling session?

Before you file for Chapter 7 or Chapter 13 bankruptcy, you need to complete a credit counseling session from an agency that has been approved by the United State’s Trustee’s office. The purpose of this particular session is to get an idea of whether you actually need to file for bankruptcy or simply repay your debts through an informal repayment plan set up with the Bankruptcy Court.

Even when you’re sure about the fact that you need to file bankruptcy, you need to go through a counseling session. When your agency doesn’t supply you with an alternative repayment plan, you should ask for a document to submit to the court.

This article has been put forward by Bill Patterson, who is a writer and deals with core financial and legal topics. Topics he covers include the types of bankruptcy you can file, the pros and cons of filing for bankruptcy and many more. To know more on bankruptcy, debt and the ways to get out of it, click on http://www.facebook.com/OVLGroup

Reasons to Convert Chapter 7 Bankruptcy to Chapter 13 in Wisconsin
November 2, 2016

What is the Role of a Chapter 13 Bankruptcy Trustee in Wisconsin?
October 31, 2016

Understanding the Role of Bankruptcy Trustee in Chapter 7
October 25, 2016

What to Expect if You Convert from Chapter 13 Bankruptcy to Chapter 7 in Wisconsin
September 30, 2016

How to Save Money When Filing for Bankruptcy and Divorce in Wisconsin
September 26, 2016
Recent Articles
Legal blog Archive
Go to Top