The Difference Between Divorce and Legal Separation In Wisconsin 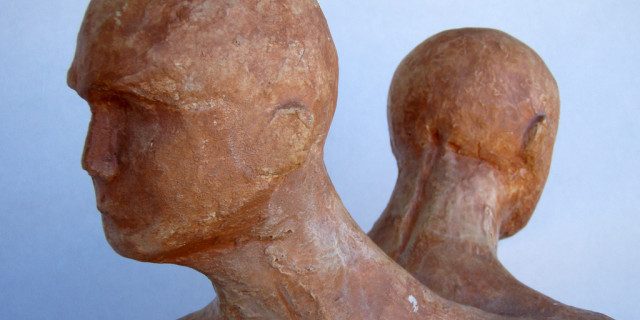 If you or someone you know is considering a separation from their spouse, it’s sometimes a surprise to some that there are actually two options couples can choose from when it comes to separating.

Divorce and legal separation, are in fact, two different legal procedures with two different results. If you’re wondering which option will be most beneficial for you or someone you know, here’s a brief comparison to help you understand your options.

An overview of the two options available in Wisconsin

Wisconsin courts give spouses two options for separating and obtaining a court order regarding the spouses’ property, finances, and children for those who are parents.

While most of us are familiar with the more traditional divorce process, spouses also have the option of pursuing a legal separation. Both of these options give couples at least some oversight into the custody and placement of minors, as well as property division between both parties.

Another similarity between the two options are the procedures involved. Still, there are some major differences that should be carefully considered before making a choice between either one. Let’s run through the essentials.

What are the major differences between divorce and legal separation in Beloit, Wisconsin?

Just like a traditional divorce, legal separations end with an order from the court obligating each party to act according to the details of the divorce. Unlike a divorce, however, a legal separation does not include a final judgment of divorce that nullifies and dissolves the marriage. In fact, both parties are still legally considered married at the end of the legal separation process.

Because both spouses are legally separated but still married, neither spouse can marry again unless an actual divorce follows the separation. In addition to this, the court has the ability to set aside the judgment of a legal separation if the spouses reconcile at any point during their separation.

Along with a different legal conclusion, the terms needed for a court to enter a legal separation also differ slightly from divorce. Instead of requiring the marriage to be “irretrievably broken,” a court must only find the marriage to be “broken” in order to move forward. Put simply, this implies that the chance of reconciliation is the major factor, which separates the difference between the two.

The last major difference has to do with citing reason. When petitioning for legal separation, the person or couple are required to state the specific reason for requesting a separation instead of a divorce.

What happens if two spouses cannot agree on a form of separation?

In cases where both parties disagree with one another when it comes to legal separation or divorce as the best course of action, the court will hear from both spouses and then make a decision on its own.

In cases where the court grants a legal separation, the spouse who argued for divorce can unilaterally convert the legal separation into a formal divorce exactly one year from the data the judgment was entered.

If both parties agree to convert the legal separation into a divorce before the first year has passed, the court is obligated to convert their judgment into an official divorce at that point.

If you’re seeking assistance with your separation, contact an experienced Beloit Family Law firm, The Fitzgerald Law Firm, today for a free consultation. We understand that meetings may not be possible during traditional business hours, so please let us know a time that works for you and we’ll do our best to accommodate you.

Could a Legal Marriage Separation Agreement Prove Vital to Your Future?
October 6, 2017

Filing for a Divorce in Wisconsin
August 7, 2017

How to Save Money When Filing for Bankruptcy and Divorce in Wisconsin
September 26, 2016

Bankruptcy and Divorce: Which is Best to File First in Wisconsin?
September 3, 2016

What You Need To Know Before Initiating A Divorce In Wisconsin
February 16, 2016
Recent Articles
Legal blog Archive
Go to Top