The Dangers Of Driving With Drugs On Board 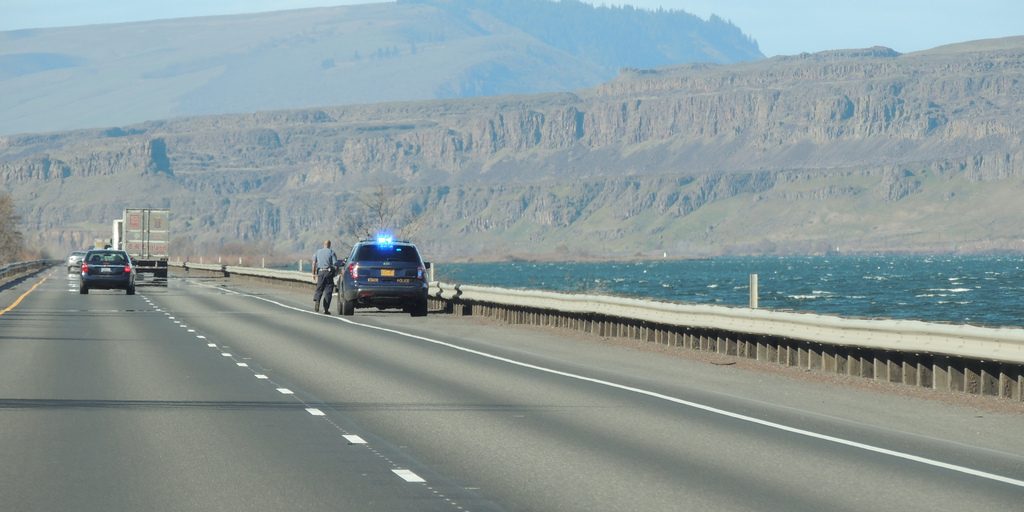 Vehicles, although private property, do not share the same kinds privacy affordances as other forms of personally owned property. Unlike a house which is protected from invasive searches by the need for law enforcement to obtain a warrant, the notion of acting on probable cause in regards to vehicle searches and seizures is much more broad. 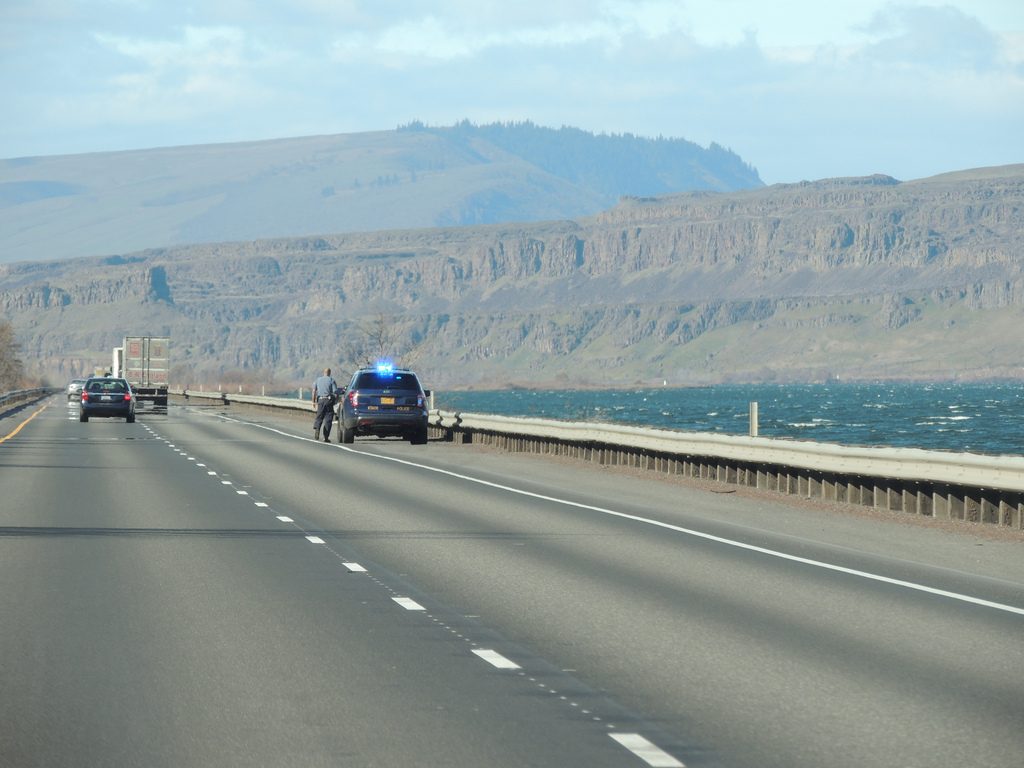 For this reason among others, it’s advisable to not operate motor vehicles with illegal drugs inside them. The primary rationale is a commonsense one, which extends beyond simple legal advice: possession of an illegal substance in any venue or circumstance can have far-reaching impacts on your life and as a result, it’s best to avoid taking the risk in the first place.

Besides this however, is the fact that your right to privacy within a vehicle is essentially non-existent when stacked up against the powers given to law enforcement to search your vehicle when he or she suspects there may be illicit materials on board.

If you are pulled over while either you or a passenger is in the possession of illegal drugs, it’s important to take steps to ensure a search won’t be carried out. This first assumes that the officer has stopped you for a reason other than driving under the influence of an inhibiting substance. Erratic driving is often a tip off to observant officers that a driver may be intoxicated and may be driving with drugs in the car.

For this reason, if you find yourself in a situation where you must drive with illegal substances in the car, pay extra attention to your driving. Obey the speed limit at all times, be aware of traffic signage, and yield to others at the correct times. The second best way to avoid law enforcement is not to give them a reason to get involved in the first place.

How to handle yourself during a traffic stop

If for some reason you do find yourself pulled over by the police with illegal substances on board, there are some important and sometimes subtle things to remember to avoid appearing suspicious.

Keeping such materials in the trunk and away from the exposed cabin inside the vehicle is the next best way to minimize risk. Officers usually keep an eye on body movements of both passengers and drivers within the car before they approach the vehicle. Lowering your shoulders, shifting your arms, bending down or otherwise appearing to act frantically inside the cabin will tip off the officer to an attempt to hide something from them.

Similarly, if the officer has a reasonable suspicion to believe you may be armed or involved in criminal activity, he or she is legally able to remove you from the vehicle and frisk you. This also applies to vehicle searches.

Be aware that even if an officer does not have a probable cause to suspect you of wrongdoing, officers have the ability to seize anything that they notice in “plain view.” This applies to drug paraphernalia as well and can often lead to officers “seeing” other things in plain view once they begin searching.

Interacting with the officer

What you say to an officer is also an important consideration. Never be proactive in conversation during a traffic stop; let the officer lead to avoid coming off as defensive. Also be aware of rhetorical games officers might play with you in order to extract admissions of guilt. Don’t fall for hesitation or open-mindedness on the part of the officer; they’re not trying to sympathize with your situation.

This tactic is usually very subtle. “Do you know why I stopped you?’ is perhaps the most common question officers ask. Answering it with what they want to hear in an attempt to sound honest and forthcoming is accomplishing nothing more than confessing to a crime. Always respond with a simple negative or nothing at all. Remaining silent cannot be used against you in court.

If you are looking for knowledgeable, personable and effective legal representation,contact an experienced Beloit criminal defense attorney at The Fitzgerald Law Firm today for a free consultation. We understand that meetings may not be possible during traditional business hours, so please let us know a time that works for you and we’ll do our best to accommodate you.