Remembering with Gratitude All Who Have Served 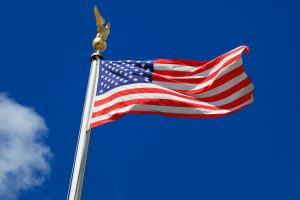 “We do not know one promise these men made, one pledge they gave, one word they spoke; but we do know they summed up and perfected, by one supreme act, the highest virtues of men and citizens. For love of country they accepted death, and thus resolved all doubts, and made immortal their patriotism and their virtue.”

This Memorial Day, we take pause to honor the ultimate sacrifice made by so many military personnel over the decades, so many patriots, so many fellow citizens.

These dedicated men and women gave their lives to protect the freedoms we continue to enjoy and fight to defend.

Every day, The Fitzgerald Law Firm is mindful of the level of sacrifice and commitment made by these valiant Airmen, Marines, Sailors and Soldiers and does not take lightly or for granted what it means to serve.

The Importance of Having an Attorney On Retainer
February 16, 2016

The Dangers Of Driving With Drugs On Board
February 16, 2016
Recent Articles
Legal blog Archive
Go to Top