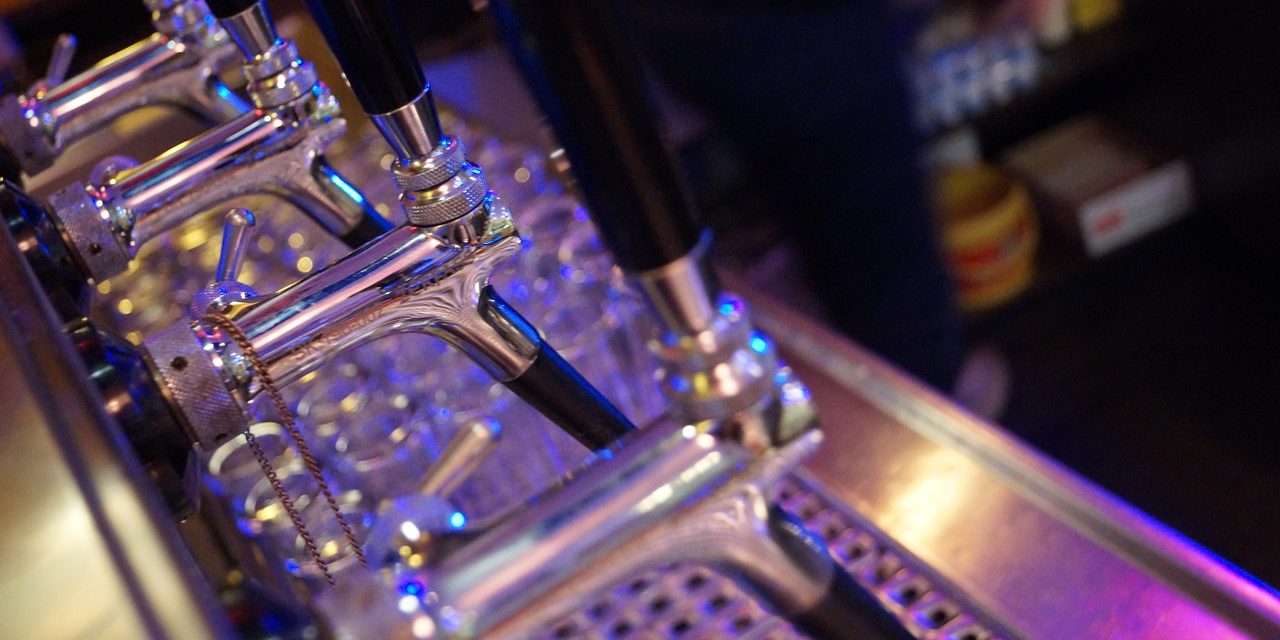 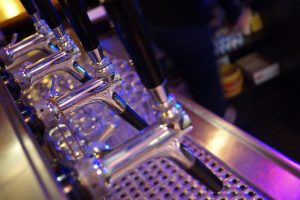 If you have ever been convicted of drunk driving in Wisconsin, you are already aware of the stress, expense and strict penalties that go along with this type of criminal charge.

What you may not yet be aware of is that on April 25, 2016, Governor Scott Walker signed Senate Bill 455 into law, making the penalties for a fourth offense of operating a motor vehicle while under the influence of an intoxicant (OWI) in Wisconsin even more severe.

Previously, a 4th offense OWI was considered a misdemeanor (except in certain cases) in the state of Wisconsin. Now, a fourth drunk driving conviction in Wisconsin is automatically classified as a felony, carrying much stricter penalties, including higher fines and longer jail terms.

This article will explain the new penalties you will face (from mandatory minimum to potential maximum) if you are arrested on suspicion of your fourth driving under the influence (DUI) charge in Wisconsin and offer some direction on how to begin defending yourself against this repeat OWI charge.

If you are facing drunk driving charges in Wisconsin, you may want to read the article, “3 Ways to Get an OWI Dismissed in Wisconsin”by Wisconsin Attorney, Lane Fitzgerald.

New Minimum Penalty for Fourth DUI in Wisconsin is Mandatory

Lawmakers have been working hard to establish stricter penalties for drunk driving in Wisconsin. The signing of Senate Bill 455 into law took a big step in that direction by creating a new classification for 4th offense OWI in Wisconsin, as well as more severe penalties.

To begin with, you will now automatically be found guilty of a Class H Felony if you are convicted of a 4th DUI conviction in Wisconsin.

The new minimum, mandatory sentence for fourth offense OWI in Wisconsin includes a fine of at least $600 and a minimum sentence of 60 days in jail.

In other words, if you are found guilty of a fourth DUI charge in Wisconsin the consequences will automatically begin with you having to do both of the following:

Keep in mind, your sentence will depend on the specifics of your case, including your blood alcohol level (BAC), if you are found guilty. The above example is only the starting point and represents the low end of the spectrum when it comes to the latest legal consequences of this criminal offense. To get a better idea of the penalties you may be facing in your particular case, contact a proven criminal defense attorney.

Next, we’ll look at the maximum penalties for DUI in Wisconsin, including the more severe sentence you might be ordered to serve if found guilty of a fourth offense DUI in Wisconsin.

If you are facing your fourth charge of drunk driving or driving under the influence in the state of Wisconsin, you might want to sit down for this.

Now that the classification of this charge is more serious, so are the potential maximum consequences.

As of April 25, 2016, the new maximum penalties for a 4th offense OWI conviction are now consistent with the penalties for a Class H Felony in Wisconsin. These penalties are clearly outlined in the Wisconsin State Statute 939.50, and include either or both of the following:

This maximum penalty is limited to the charge of a fourth offense OWI and does not take into account any additional charges you may be facing as a result of your arrest.

Penalties for other repeat drunk driving charges including 5th, 6th, 7th, 8th, 9th, 10th DUI or OWI and beyond have also increased in severity in this state, bringing much harsher penalties.

If you’re wondering how to avoid jail for a 4th DUI in Wisconsin, or any other subsequent drunk driving charge, it is more important than ever that you consult an informed and experienced OWI attorney to discuss your options as you begin to organize your legal defense.

The Fitzgerald Law Firm understands facing repeat OWI or DUI charges in Wisconsin can be a very scary and unsure time and wants to make it easier for you to take the first step to explore your legal defense options.

Take your first step today to fight 4th offense OWI charges in Wisconsin with a FREE 15-minute consultation at no obligation to discuss the details of your case.