What to do if you are Falsely Accused of Domestic Violence 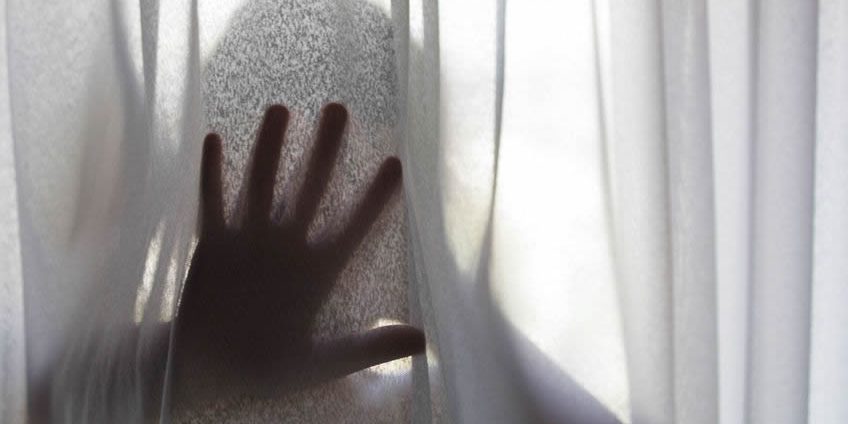 When people are falsely accused of domestic violence, the potential ramifications can be severe. People who are accused may face criminal penalties. They may also lose their visitation rights or be forced to move from their homes. When alleged victims make false claims, they not only hurt the people against whom the claims are made but also true victims of domestic violence. When people make false allegations of domestic abuse, they undermine the valid claims of others who have truly been abused. False abuse claims may be made for any number of reasons. In divorce cases, spouses may make false claims in a belief that they will be able to gain the upper hand in the property division. They may also do so in order to secure restraining orders to force their spouses out of their homes. In custody disputes, a parent may accuse the other of domestic abuse in an effort to minimize his or her ability to enjoy liberal contact with the children. Other cases of false allegations may simply involve irritation that comes from sharing a home.

Some false accusers later feel guilty about the false allegations that they have made and attempt to recant what they said. In many cases, these attempts to recant happen too late. If the accused is being prosecuted criminally, the prosecutor may make the decision whether or not to proceed with the case. This is regardless of a recantation attempt by the alleged victim. There is a risk that an innocent defendant may be convicted of domestic abuse, subjecting him or her to imprisonment and other penalties. There may also be collateral consequences, including difficulties finding employment and housing, that may haunt him or her for years.

What to do if you are Falsely Accused of Domestic Violence

If you have been falsely accused of domestic violence, it is important that you take action immediately. Even if you are not arrested, the accusation may harm you. For example, past allegations of domestic violence may harm you in family court matters and may provide the basis for a restraining order to be issued against you. By being proactive, you may be able to prevent damage to your reputation and harm to your life.

Consulting with an experienced domestic violence lawyer may help you to demonstrate that the accusations against you are false. If you are able to prove that the alleged victim made false accusations against you in a family court setting, the judge may take that into account when determining custody and visitation rights. In a criminal court setting, your attorney may be able to secure dismissal of any filed charges. You should not simply wait without acting because you know that you did not do anything wrong. Unfortunately, some innocent people are convicted or lose important rights. An experienced lawyer at The Fitzgerald Law Firm may be able to help to protect you. Contact us today to schedule your consultation.