A Closer Look at Bail and Bail Jumping in Wisconsin 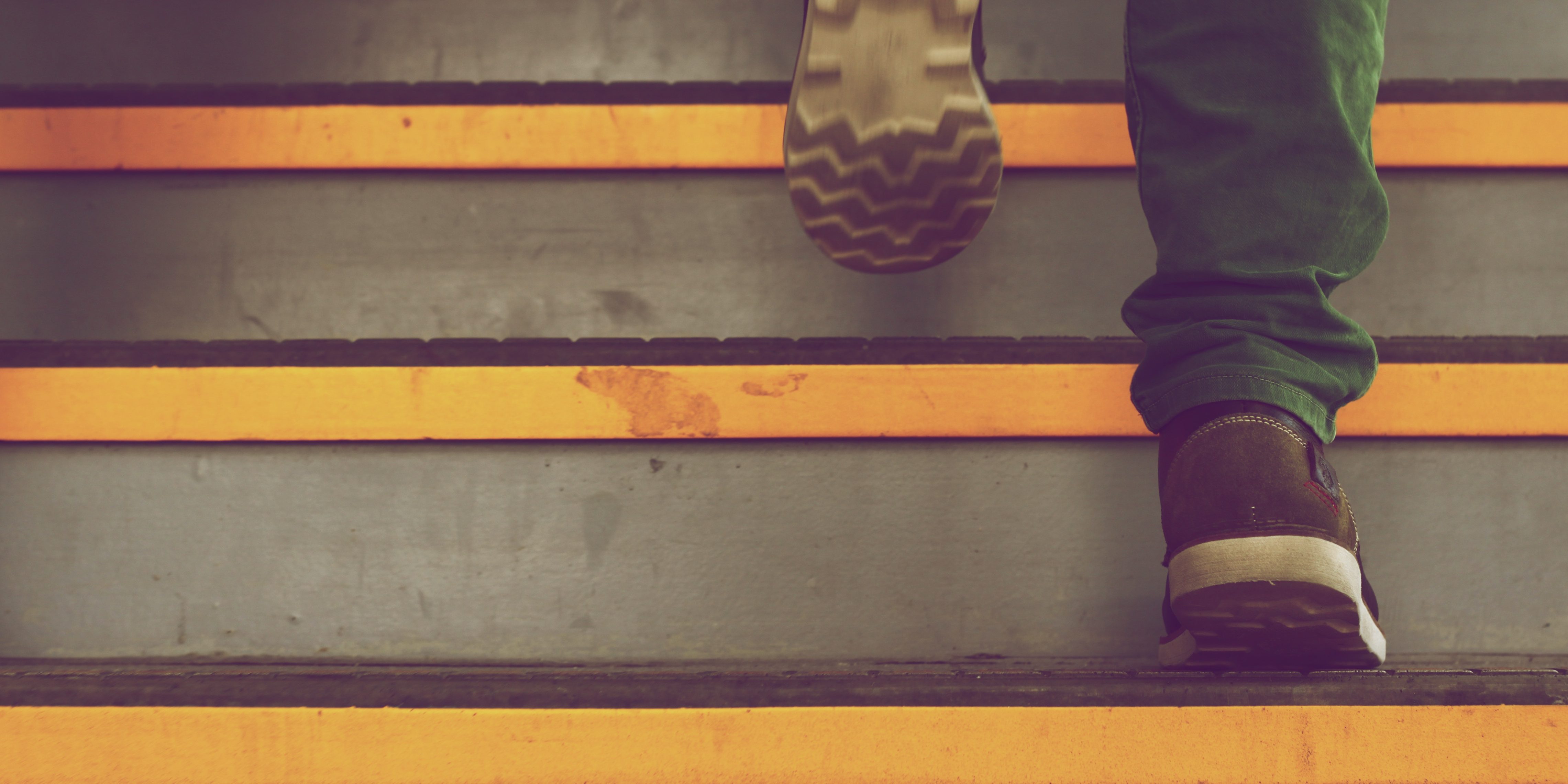 If you have been charged with Misdemeanor Bail Jumping or Felony Bail Jumping in Wisconsin or Illinois, contact The Fitzgerald Law Firm for a free 15-minute consultation to explore your options.

Bail is a monetary condition of release from jail. More simply, bail is money you pay for your release from jail after you are arrested. This does not mean you are in the clear. Bail is offered with conditions you must meet.

When posting bail, you must:

After being arrested, a judge will determine if you are eligible for bail at your first appearance in court at an arraignment or bail hearing. To put it another way, the judge will consider factors such as your previous record and the nature of the crime with which you have been charged, then decide whether or not to offer you the opportunity to pay a fine in exchange for your temporary and conditional release from jail.

If you have been arrested in Illinois or Wisconsin and have questions or need legal assistance, contact The Fitzgerald Law Firm.

How Much Will I Have to Pay for Bail?

Unfortunately, there is no guaranteed pre-determined amount bail you will be required to pay in order to be released from jail, when the judge determines or sets your cost of bail.

It’s up to the judge to decide how much you will have to pay.

With that said, some judges do choose to follow a bail schedule with set amounts based on the charges you are facing, but this is not always the case. The judge you appear before in your initial court appearance or arraignment may choose to raise or lower the amount, depending on the specific circumstances of your case.

If you have been denied bail for criminal charges in Wisconsin, contact The Fitzgerald Law Firm for a free 15-minute consultation.

What Does “On Your Own Recognizance” Mean?

If you were released on a signature bond or allowed to post bail while you wait for your case to go to court, you were set free with the understanding, promise or bond that you will voluntarily go back to court for each and every assigned hearing you are scheduled to attend. In other words, the judge trusts you to go back to court when you have been told to return.

You risk serious, additional consequences when you do not voluntarily return to appear in court for your scheduled hearings after posting bail.

If you have concerns you will not be able to meet the conditions of your bail bond or questions relating to your current case, it is in your best interest to contact a knowledgeable attorney immediately.

What is Bail Jumping?

After an arrest, if you were able to post bail to secure your release it is important to understand that your release is conditional. In other words, there are things you must do under the law in order to stay out of additional trouble and avoid further penalty or arrest.

Appearing under the subchapter of Wisconsin law relating to interference with law enforcement, the offense of bail jumping is clearly defined under Wisconsin State Statute 946.49:

(1) Whoever, having been released from custody under ch. 969, intentionally fails to comply with the terms of his or her bond is:

(a) If the offense with which the person is charged is a misdemeanor, guilty of a Class A misdemeanor.

(b) If the offense with which the person is charged is a felony, guilty of a Class H felony.

(2) A witness for whom bail has been required under s. 969.01 (3) is guilty of a Class I felony for failure to appear as provided.

Remember, before you were determined to be eligible for bail, a judge had to decide you would fulfill your requirements, such as returning to court on a specified date for your hearing, on your own accord, without being forced.

Since the judge already determined you could be counted on to return to court on your own recognizance, not doing so results in the criminal offense of bail jumping.

You do not have to commit a crime to risk a charge of bail jumping. Witnesses to crimes who have been requested by the courts to appear at a hearing and fail to do so, can also be charged with bail jumping.

If for any reason you are not able to meet the conditions of your bail, such as appearing for any of your court dates, or if you are a witness to a crime who cannot appear at a scheduled hearing, it is vital you contact an experience and knowledgeable criminal defense attorney right away.

What if I Unintentionally Jumped Bail?

The Fitzgerald Law Firm understands what a stressful time it is for our clients after an arrest of any kind. Under stress or other extenuating circumstances, it is possible to forget appointments.

However, forgetting to appear in court carries serious consequences and it is in your best interest to contact an attorney immediately if you have inadvertently committed the offense of bail jumping.

What are the Penalties for Bail Jumping in Wisconsin?

First, it is important to understand failing to appear after bailing out of jail will be considered an additional charge on top of the other charges you are already facing.

If you are charged with jumping bail in Wisconsin, you risk losing the money you paid for bail. In addition to possibly paying your bail amount, you will face additional charges based on the severity of the original charges or your arrest.

In Wisconsin, the penalty for misdemeanor bail jumping can include fines up to $10,000 and/or up to 9 months in jail.

You could still face a fine up to $10,000 for felony bail jumping in Wisconsin, but possible jail time goes up to as much as 6 years.

The Fitzgerald Law Firm knows what is required in order to provide a strong defense for clients charged with misdemeanor bail jumping, as well as felony bail jumping in both Wisconsin and Illinois.

The Fitzgerald Law Firm is experienced in defending clients against charges of bail jumping, both in Wisconsin and Illinois. As a result, we know the key to putting together a strong defense against criminal charges is to consult a proven attorney as soon as possible.

If you have been arrested for a crime in Wisconsin or Illinois, the attorneys at The Fitzgerald Law Firm understand making time in your busy work schedule to meet with an attorney can be a challenge.

But, it is crucial to consult with an established legal firm as soon as possible in order to put start putting together your defense strategy. That’s why The Fitzgerald Law Firm offers free 15-minute consultation outside “regular” business hours for your convenience.