13 Crime Statistics That May Surprise You 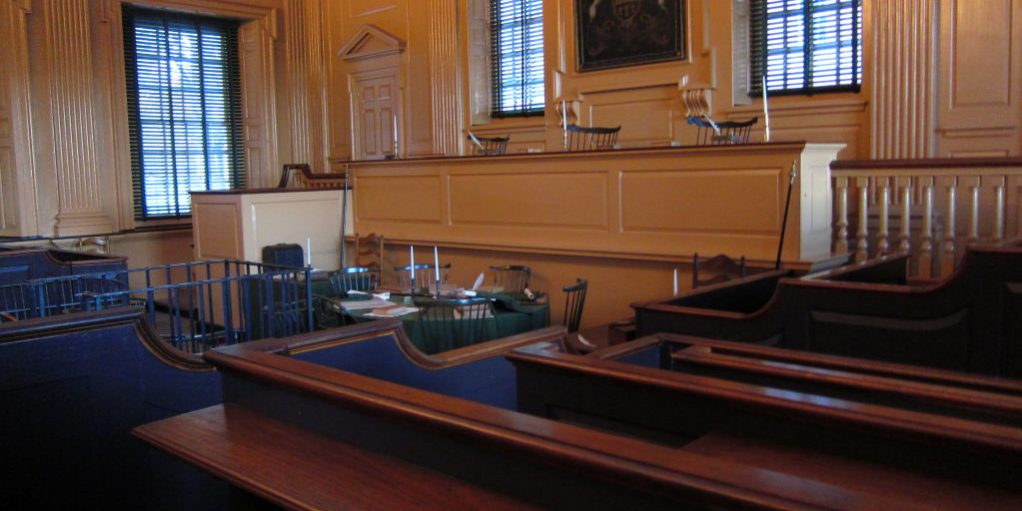 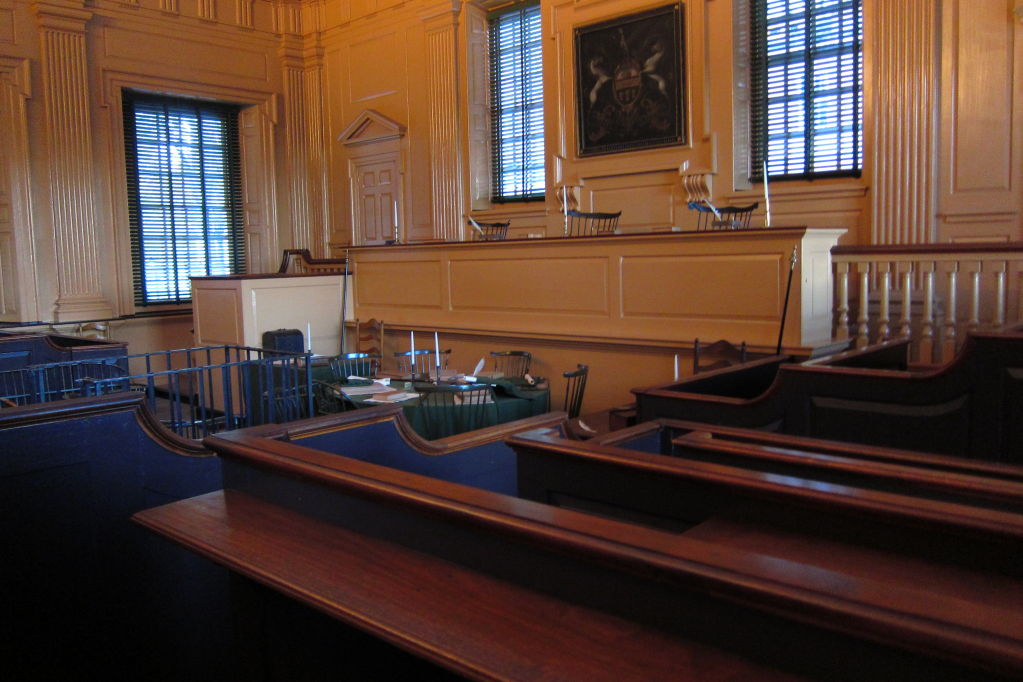 As we continue to discuss the various components of criminal defense, it’s helpful to stop and get a sense of perspective in regards to crime rates and trends over time.

While some of these facts may come of little surprise to some, a few have been selected specifically to alter stigmas and common public perceptions about how and where crimes occur. The following 13 crime statistics have been taken from the most current records available in order to paint the best picture possible of what today’s crime looks like.

1.Crimes related to drug and alcohol detention were more prevalent than property crime, and violent crime. Drug abuse violations accounted for 1.5 million arrests, nearly 1.3 million people were accused of DUIs, and 500,000 people were accused of drunkenness and an additional 400,000 of violating liquor laws. Citation

2. Although burglary rates were down in 2012, Jewelry thefts were the one category showing an increase from the previous year. Roughly $300 million more was stolen in 2012 than was taken in 2011. Overall, the United States saw thefts decrease by about $2 billion in goods. Citation

3. Texas leads the nation in weapon-less assaults. While the stigma of Texas’ lax gun laws continues on, only 65% of homicides in the state involved a firearm. Out of the 45% remaining, exactly 101 people were killed by the use of “hands, fists, and feet.” Citation

4. Madison, Wisconsin is safer than 19.9% of the cities in the nation. Citation

5. The United States is home to 25% of the world’s prison population. Citation

7. 43.2 percent of the estimated property crimes occurred in the South (followed by the West with 22.8 percent, the Midwest with 21.1 percent, and the Northeast with 13 percent). Citation

9. Generally speaking, minority males of relatively low income younger than 25 years old represent the demographic most likely to report being a victim of a crime. Citation

10. According to the UNODC, 67.5% of all homicides in the United States were perpetrated using a firearm.

11. Due to the explosive growth of the number of federal crimes, no government-sponsored organization has been able to give a definite figure since 1982, Most recently, Congressional Research Service (CRS) failed to accomplish this task in 2013 citing a lack of manpower and resources to accomplish the task.

13. Households with a 2008 income of less than $15,000 were significantly more likely to have their homes burgled. Citation

For a free initial consultation with a Beloit Bankruptcy Law or Rockford Bankruptcy Law attorney, contact The Fitzgerald Law Firm today. We recognize that not everyone is capable of meeting during traditional business hours—let us know a time that’s convenient and we’ll do our best to accommodate you.